Hello all. Long time no talk!

I promise you I haven’t disappeared, but a lot of things have happened in the last couple of months that have put a halt on my reading and blog posting. So, what has been going on you ask? Settle down and grab some popcorn because I am about to explain myself!

I feel like late August was the last time that I blogged properly. September is basically a complete write-off for me as everything tends to happen all at once. First there’s Fan Expo Canada – in which I attend all four days, then the Canadian National Exhibition followed by the Toronto International film festival, which I have been volunteering at for the past 4 years! I then also went to the BTS concert in Hamilton and before I knew it, September had come and gone. I did still manage to read quite a bit more than I thought I would, but I just didn’t have the time or brain capacity to blog.

Here’s a quick update on everything a read in September! 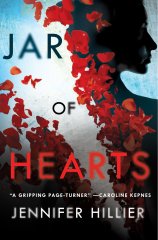 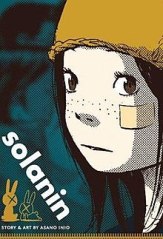 City Of Ghosts by Victoria Schwab

Colourless Tsukuru Tazaki and his Years Of Pilgrimage by Haruki Murakami 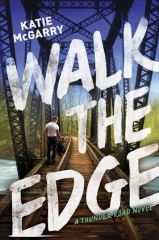 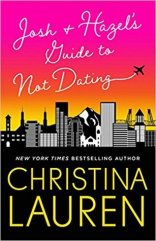 Walk The Edge by Katie McGarry

Josh & Hazel’s Guide To Not Dating by Christina Lauren 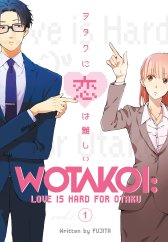 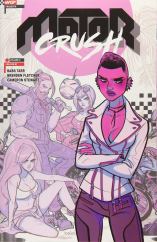 Then October came with a vengeance. Listen, once September ends, I expect to get right back into the swing of things, but this was not the case this year. For one, I have a day job in which I work 9-5 Monday to Friday on top of running this blog and all of the other extra curricular activities I like to partake in for my sanity. For whatever reason, October just wouldn’t let me live. Work was busy as all hell and there was some sort of social function every weekend between birthdays and Halloween festivities. Again, I was able to read a bit, but I was mentally exhausted and couldn’t even fathom writing a review.

Here’s a quick update on everything a read in October! 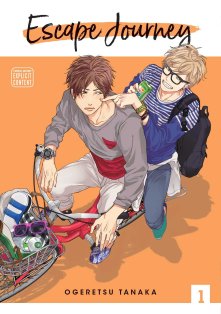 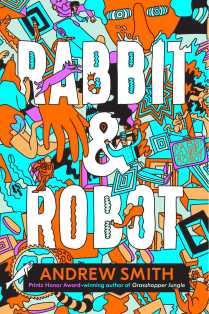 The Girl From The Other Side Vol.1 by Nagabe 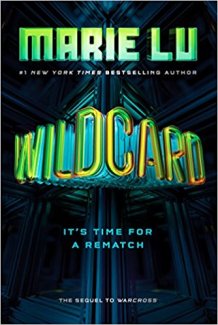 The Word Is Murder by Anthony Horowitz

So, November rolls around the corner and I get on a plane for a 4-day weekend trip to Tampa, Florida with my sister to see Twenty One Pilots as well as enjoy a little vacation time. I didn’t mention this above, but throughout all of the commotion mentioned earlier, I was also trying to plan this trip. Again, mentally exhausting. The trip was a blast and I may do a little wrap up post on that later. While the trip was amazing, we came home to some pretty bad news that my grandmother wasn’t doing to well and was probably not going to live for much longer. She died the night after we returned home. I obviously was in no state of mind to be reading and therefore I have not read a single book yet this month. We did know it was coming, but it still wasn’t easy.

And that leaves us here at the present day. I’ve started listening to an audiobook again, but I still haven’t picked up anything physical. I have also completely neglected social media.

I promise I’m not going away forever, but clearly…a lot has been going on with me lately. I hope to get back into the swing of things soon, but knowing that Christmas is around the corner has me a little worried to be honest! I’ll just have to make it a New Years Resolution to get back into the reading and blogging mindset!

Hopefully I didn’t bore you all too much, but I thought I owed at least a little bit of an explanation.

Thank you for reading & understanding!

4 thoughts on “Where The Heck Have I Been: A Recap.”