Last month, I set up some TBR reading goals for myself…and I wasn’t as succeful as I hoped to be. With both ARC August & the Manga Madness Read-A-Thon, I was hoping to read quite a lot in August, but instead…I fell into a slump. Let’s take a look at my terrible reading month and see how badly I failed at following my TBR goals for August. 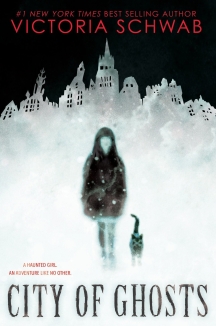 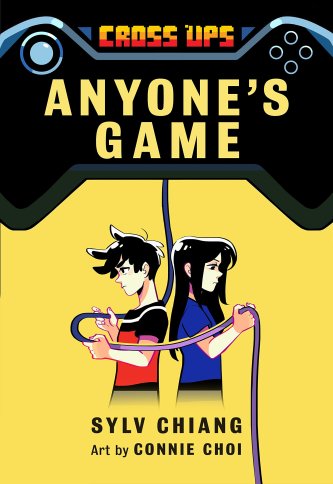 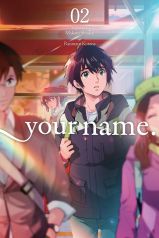 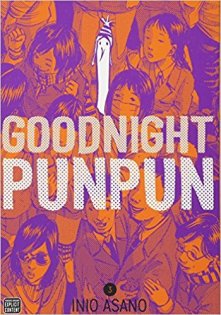 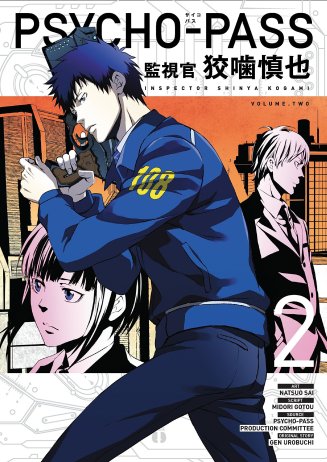 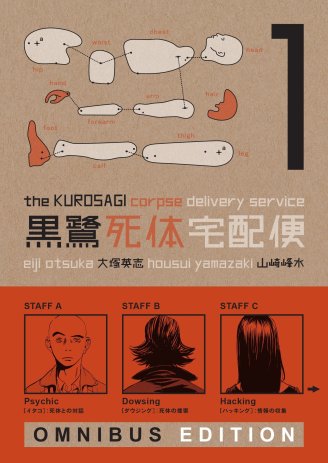 As you can see, I did pretty terribly. I did, however, read a few other books that weren’t on my TBR, which was probably a poor choice on my part…You can see what those titles were by checking out my Monthly Wrap Up!

Now it’s time to set up some more goals for the month of September! Here are the books that I’m hoping to read before the month is over! 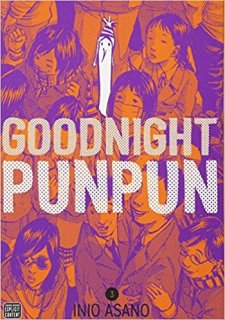 Sadie hasn’t had an easy life. Growing up on her own, she’s been raising her sister Mattie in an isolated small town, trying her best to provide a normal life and keep their heads above water. But when Mattie is found dead, Sadie’s entire world crumbles. After a somewhat botched police investigation, Sadie is determined to bring her sister’s killer to justice and hits the road following a few meagre clues to find him. When West McCray—a radio personality working on a segment about small, forgotten towns in America—overhears Sadie’s story at a local gas station, he becomes obsessed with finding the missing girl. He starts his own podcast as he tracks Sadie’s journey, trying to figure out what happened, hoping to find her before it’s too late.

Cager has been transported to the Tennessee, a giant lunar-cruise ship orbiting the moon that his dad owns, by Billy and Rowan to help him shake his Woz addiction. Meanwhile, Earth, in the midst of thirty simultaneous wars, burns to ash beneath them. And as the robots on board become increasingly insane and cannibalistic, and the Earth becomes a toxic wasteland, the boys have to wonder if they’ll be stranded alone in space forever.

In the 1990s, heavy metal band Dürt Würk was poised for breakout success — but then lead singer Terry Hunt embarked on a solo career and rocketed to stardom as Koffin, leaving his fellow bandmates to rot in rural Pennsylvania. Two decades later, former guitarist Kris Pulaski works as the night manager of a Best Western – she’s tired, broke, and unhappy. Everything changes when she discovers a shocking secret from her heavy metal past: Turns out that Terry’s meteoric rise to success may have come at the price of Kris’s very soul. This revelation prompts Kris to hit the road, reunite with the rest of her bandmates, and confront the man who ruined her life. It’s a journey that will take her from the Pennsylvania rust belt to a Satanic rehab center and finally to a Las Vegas music festival that’s darker than any Mordor Tolkien could imagine. A furious power ballad about never giving up, even in the face of overwhelming odds, We Sold Our Souls is an epic journey into the heart of a conspiracy-crazed, paranoid country that seems to have lost its very soul…where only a girl with a guitar can save us all.

All twelve-year-old Jaden wants to do is be the best at Cross Ups, the video game he and his friends can’t stop playing. He knows he could be―if only he didn’t have to hide his gaming from his mom, who’s convinced it will make him violent. After an epic match leads to an invitation to play in a top tournament, Jaden and his friends Devesh and Hugh hatch a plan to get him there. But Jaden’s strict parents and annoying siblings, not to mention a couple of bullies and his confusing feelings for his next-door neighbor Cali, keep getting in the way! Tournament Trouble marks the first book in a planned series by Sylv Chiang, a captivating new voice in middle reader fiction. With sharp dialogue and relatable characters, it chronicles the ups and downs of middle school with a relevant, contemporary twist. Accompanied by Connie Choi’s lively illustrations, Tournament Trouble invites readers into Jaden’s world, and will leave them eagerly awaiting his next adventure.

This is the story of three best friends: one who was murdered, one who went to prison, and one who’s been searching for the truth all these years . . .When she was sixteen years old, Angela Wong—one of the most popular girls in school—disappeared without a trace. Nobody ever suspected that her best friend, Georgina Shaw, now an executive and rising star at her Seattle pharmaceutical company, was involved in any way. Certainly not Kaiser Brody, who was close with both girls back in high school. But fourteen years later, Angela Wong’s remains are discovered in the woods near Geo’s childhood home. And Kaiser—now a detective with Seattle PD—finally learns the truth: Angela was a victim of Calvin James. The same Calvin James who murdered at least three other women. To the authorities, Calvin is a serial killer. But to Geo, he’s something else entirely. Back in high school, Calvin was Geo’s first love. Turbulent and often volatile, their relationship bordered on obsession from the moment they met right up until the night Angela was killed. For fourteen years, Geo knew what happened to Angela and told no one. For fourteen years, she carried the secret of Angela’s death until Geo was arrested and sent to prison. While everyone thinks they finally know the truth, there are dark secrets buried deep. And what happened that fateful night is more complex and more chilling than anyone really knows. Now the obsessive past catches up with the deadly present when new bodies begin to turn up, killed in the exact same manner as Angela Wong. How far will someone go to bury her secrets and hide her grief? How long can you get away with a lie? How long can you live with it?

Darius The Great Is Not Okay by Adib Khorram

Darius Kellner speaks better Klingon than Farsi, and he knows more about Hobbit social cues than Persian ones. He’s about to take his first-ever trip to Iran, and it’s pretty overwhelming–especially when he’s also dealing with clinical depression, a disapproving dad, and a chronically anemic social life. In Iran, he gets to know his ailing but still formidable grandfather, his loving grandmother, and the rest of his mom’s family for the first time. And he meets Sohrab, the boy next door who changes everything. Sohrab makes sure people speak English so Darius can understand what’s going on. He gets Darius an Iranian National Football Team jersey that makes him feel like a True Persian for the first time. And he understand that sometimes, best friends don’t have to talk. Darius has never had a true friend before, but now he’s spending his days with Sohrab playing soccer, eating rosewater ice cream, and sitting together for hours in their special place, a rooftop overlooking the Yazdi skyline. Sohrab calls him Darioush–the original Persian version of his name–and Darius has never felt more like himself than he does now that he’s Darioush to Sohrab. When it’s time to go home to America, he’ll have to find a way to be Darioush on his own.

As you can see, I’ve dragged over a few from last month, plus a few more new titles! Hopefully I can break out of my slump and successfully read these ones!