What is Friday Finds? Well, Friday Finds is the fun way to compile a list of every book you discovered within the last week (or month in this case) and that you have added to your Goodreads to-read list. These are not books that I hauled this month, but rather ones that I have added to my virtual TBR. My list isn’t as extensive as last month’s, but there are still some awesome titles here if I do say so myself! Without further ado, here are all of the books that I discovered this month! 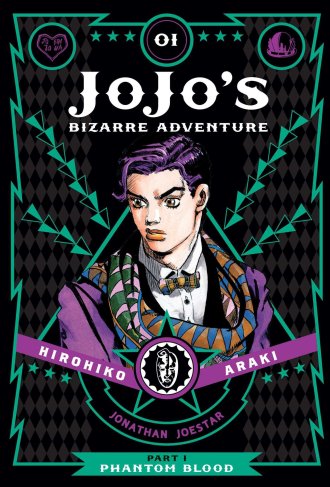 Not Even Bones by Rebecca Schaeffer

Nita doesn’t murder supernatural beings and sell their body parts on the internet—her mother does that. Nita just dissects the bodies after they’ve been “acquired.” But when her mom brings home a live specimen, Nita decides she wants out — dissecting living people is a step too far. But when she tries to save her mother’s victim, she ends up sold on the black market in his place — because Nita herself is a supernatural being. Now Nita is on the other side of the bars, and there is no line she won’t cross to escape and make sure no one can ever capture her again. Nita did a good deed, and it cost her everything. Now she’s going to do a lot of bad deeds to get it all back.

Young Jonathan Joestar’s life is forever changed when he meets his new adopted brother, Dio. For some reason, Dio has a smoldering grudge against him and derives pleasure from seeing him suffer. But every man has his limits, as Dio finds out. This is the beginning of a long and hateful relationship! 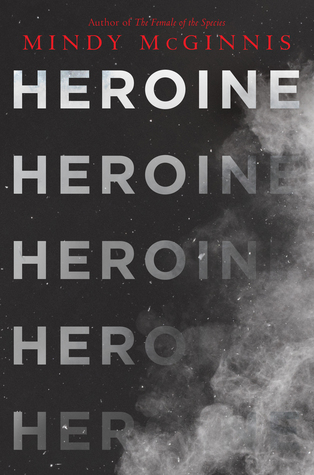 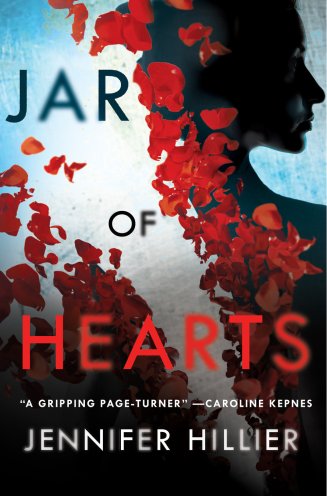 Three screws in her hip. Two months until spring training. One answer to all her problems. Mickey Catalan is no stranger to the opioid epidemic in her small town. There are obituaries of classmates who “died suddenly” and stories of overdoses in gas station bathrooms—but none of that is her. No, Mickey is a star softball catcher—one part of a dynamic duo with her best friend and pitcher Carolina—about to start her senior season with hopes of college recruitment. Until a car accident shatters that plan, along with her hip and Carolina’s arm. Now Mickey is hurting. She can barely walk, much less crouch behind the plate. Yet a little white pill can make it better. After all, it is doctor prescribed. But when the prescription runs out, Mickey turns to an elderly woman who pushes hot meatloaf and a baggie full of oxy across the kitchen counter. It’s there Mickey makes new friends—other athletes in pain, others with just time to kill—and finds peaceful acceptance, a place where she can find words more easily than she ever has before. But as the pressure to be Mickey Catalan heightens, her desire for pills becomes less about pain and more about want, something that could send her spiraling out of control.

This is the story of three best friends: one who was murdered, one who went to prison, and one who’s been searching for the truth all these years . . .When she was sixteen years old, Angela Wong—one of the most popular girls in school—disappeared without a trace. Nobody ever suspected that her best friend, Georgina Shaw, now an executive and rising star at her Seattle pharmaceutical company, was involved in any way. Certainly not Kaiser Brody, who was close with both girls back in high school. But fourteen years later, Angela Wong’s remains are discovered in the woods near Geo’s childhood home. And Kaiser—now a detective with Seattle PD—finally learns the truth: Angela was a victim of Calvin James. The same Calvin James who murdered at least three other women. To the authorities, Calvin is a serial killer. But to Geo, he’s something else entirely. Back in high school, Calvin was Geo’s first love. Turbulent and often volatile, their relationship bordered on obsession from the moment they met right up until the night Angela was killed. For fourteen years, Geo knew what happened to Angela and told no one. For fourteen years, she carried the secret of Angela’s death until Geo was arrested and sent to prison. While everyone thinks they finally know the truth, there are dark secrets buried deep. And what happened that fateful night is more complex and more chilling than anyone really knows. Now the obsessive past catches up with the deadly present when new bodies begin to turn up, killed in the exact same manner as Angela Wong. How far will someone go to bury her secrets and hide her grief? How long can you get away with a lie? How long can you live with it?

There you have it! A small, but mighty, list of new books that I discovered this month! What new books have you added to your virtual TBR list?!