The beginning of this week started out great! It was a long weekend which means I did absolutely nothing on Monday but read and write a blog post. It was absolutely wonderful. Especially because I had more time to finish reading a book for ARC August! We’ll get more into what that book was down below, but if you want to learn more about ARC August, click here! To see my first ARC August update, click here!

Wednesday was absolutely magical. Yes, that’s right…I MET BILL NYE THE SCIENCE GUY!!! This man was obviously a huge part of my childhood and it was an absolute pleasure being able to meet him! He was hilarious and awesome just like I expected him to be. BILL BILL BILL BILL BILL!

Other than that, the rest of this weekend has been pretty quiet for me! I mean…I did go to karaoke on Friday, but that resulted in me basically sleeping all day yesterday. 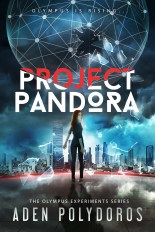 Recently Finished: Lighter Than My Shadow by Katie Green, Project Pandora by Aden Polydoros, Aftercare Instructions by Bonnie Pipkin & Are You Sleeping by Kathleen Barber

This week was pretty great in terms of finishing a few ARCs for #ARCAugust! I recently finished reading the graphic novel Lighter Than My Shadow by Katie Green which was definitely one of the heaviest graphic novels I’ve ever read in terms of subject matter. It was dark but beautiful as Katie told her story with such an honest voice. Check out my review in a series of mini-reviews for a few graphic novels I read recently! I also finished reading Project Pandora by Aden Ploydoros which was a really unique and intriguing story that was the first book in a series. I enjoyed it, but I would really love some more answers! Hopefully we get them in book two! Stay tuned for a full review + blog tour post coming soon! I also finished listening to Aftercare Instructions by Bonnie Pipkin as an audiobook after receiving the ARC via NetGalley a while ago. I definitely neglected this one and I’m not sure why as it was amazing! I wish I had read this right away. It was super fast paced while also discussing some really hard hitting topics. A full review will be up soon! I also literally JUST finished Are You Sleeping by Kathleen Barber a few minutes before I started putting this blog post together! It was a pretty solid psychological thriller and I really enjoyed it! A full review will be coming for that one as well! 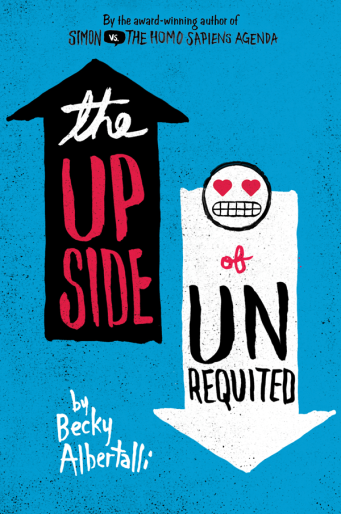 Currently Reading: Slaughterhouse-Five by Kurt Vonnegut, The Upside Of Unrequited by Becky Albertalli

I’ve been meaning to read more classics and modern classics lately, especially the ones I should have read in school but never did. I figured Slaughterhouse Five by Kurt Vonnegut would be a good place to start. I have kind of put this one on hold for the moment though as it is not an ARC and I would like to get through those first as it is ARC August after all. I’ll probably get back into this one really soon though! I have also picked up an old ARC of The Upside Of Unrequited by Becky Albertalli that I got at an event a while ago! I hadn’t picked it up yet and I’m really excited to be reading it after all the hype has finally kind of died down! 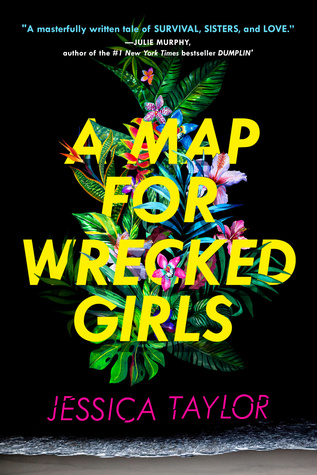 Next Up: On The Spectrum by Jennifer Gold & A Map For Wrecked Girls by Jessica Taylor

As part of ARC August, next up on my list will be On The Spectrum by Jennifer Gold of which I will also be a part of the blog tour! It seems like a really heartfelt story and I can’t wait to read it! I’ve also been meaning to pick up A Map For Wrecked Girls by Jessica Taylor after I won it in a Goodreads giveaway and I really hope to do so before ARC August is over!

Recently Re-Watched: Fate Of The Furious

You know what, the Fast & The Furious series is probably one of my all time favourite film series ever. I literally grew up with this franchise and I absolutely love it all no matter how ridiculous it has become lately. I had already seen the most recent Fate Of The Furious, but both of my parents (who also LOVE this franchise) hadn’t seen it yet. I decided to re-watch it with them and while this wasn’t my favourite film in the series, it was a lot better the second time around!

I am still currently binge watching and trying to keep up with the same shows as the past week! I haven’t added anything new to the list yet, but Netflix has been releasing a few titles that I have been interested in checking out soon!

No surprise, it’s still K-POP! I’m trying to prep myself for seeing TaeYang live at the end of this month! I absolutely cannot wait, especially after seeing G-Dragon a few weeks ago!

There you have it, my wrap up for the week! What have you do/read/watch/listen to recently?