I won’t lie, my life hasn’t been particularly exciting lately…but I’ll fill you in anyway. 10 years ago, my neighbour had family from London, England visiting. Their daughter was my age and we became friends instantly. Last week, she came back! We hadn’t seen each other in 10 years, but it was like nothing had changed! On Monday we went to grab all you can eat Sushi because apparently that isn’t a thing in England. It was the third time I had sushi within a week, but I was totally down. She was leaving to go back home the following day, so after  we ate we chilled for a bit before saying our goodbyes! It was really nice to see her again!

Other than that, nothing else really happened until I went to see Wonder Woman on Friday! So here’s the thing…I never really had any intention of watching it. I’m not a fan of the DC Cinematic Universe and I figured I just wouldn’t like it. But then the hype was real and a co-worker wanted to see it. We got out of work early on Friday and decided what the heck and went to see it. Turns out I loved it just as much as everyone else! I may try and write a movie review, stay tuned! 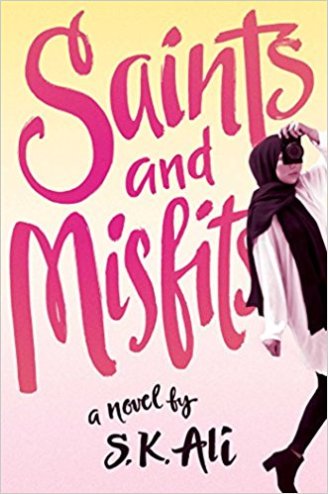 My reading has picked up a bit this week and I finished reading both Saints and Misfits by S.K. Ali as well as Our Dark Duet by Victoria Schwab! I enjoyed both, but neither really lived up to the hype for me unfortunately. However, that seems to be a very unpopular opinion as a lot of people really enjoyed both of these reads!

Currently Reading: Want by Cindy Pon
I recently took part in the Try A Chapter Book Tag because I was in a little tiny bit of a reading slump and I wasn’t sure what to read next! I ended up choosing Want by Cindy Pon and so far it’s been a great read!

I really need to get back to the Falling Kingdoms series and I think that it’s finally time! I can’t wait to start book two soon! While participating in the Try A Chapter Book Tag, I also read the first chapter of Words In Deep Blue by Cath Crowley and I think that may be another upcoming read for me! It seems like something I would breeze right through!

Guys! I finally watched something! I’ve been seriously lacking in the movie watching department lately, but I was finally able to go out and see Wonder Woman! As mentioned above, I initially was a little hesitant about watching Wonder Woman, but then the hype started. I’m so glad I ended up watching it though as it was AMAZING! 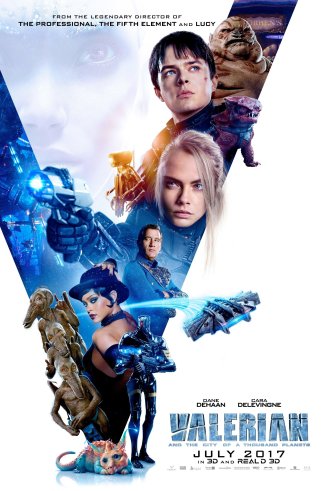 Upcoming: Spider-Man Homecoming & Valerian & The City Of A Thousand Planets

Can we just talk about how I’ve been waiting for BOTH of these movies for what feels like a while now and they’re both out next month?! I’m so excited…GAHH!

I haven’t currently finished binging or watching anything for a while now. I’ve been REALLLLLY lacking in the television department. I have so many things to catch up on…it’s slightly overwhelming.

I’ve been watching both of these shows off and on for about the past 2 weeks. I’m slowly trying to finish them both off so I can start something new!

So, it should be no surprise that I’m STILL listening to BTS, but in recent developments…Jesse from Books At Dawn has introduced me to a new KPOP group to fangirl over: Monsta X! Hero will be stuck in my head for the rest of time.

There you have it! My weekly update for this past week!