Skip to content
Wow! I feel like I haven’t participated in a Top 10 Tuesday in forever! For those of you who don’t know, Top 10 Tuesday is a weekly meme hosted by the folks over at The Broke and the Bookish! This week’s Top 10 Tuesday theme revolves around the Top 10 Debut Authors Who Have Me Looking Forward To Their Sophomore Novels! Which debut authors are you most excited about?! What is your most anticipated sophomore read? I hope you enjoy this list as much as I enjoyed writing it and I look forward to hearing about your top 10 debut authors who have you looking forward to their sophomore novels.

Mosquitoland was one of my favourite young adult new releases of 2015. It was almost hard to believe that it was a debut novel! David Arnold really found his style and after reading Mosquitoland, I am one hundred percent ready to read anyting else released by him in the future.

I read Red Rising quite a while ago, and although I had mixed feelings towards it, I know that the second novel in the series is supposed to be amazing. I’ve had Golden Son (Red Rising #2) sitting on my shelf for quite some time now and I’m hoping to read it before Morning Star (Red Rising #3) is released early next year!

(Debut Novel: More Happy Than Not)

More Happy Than Not was so good. It was impressive, especially for a debut novel. Even more so considering the content that it deals with. Adam Silvera’s writing style feels so genuine and real and I’m excited to read anything he writes in the future.

Simon vs. The Homo Sapiens Agenda

Simon vs. The Homo Sapiens Agenda was extremely hyped up and I think that may play a part in why I didn’t enjoy it as much as I thought I would. There were definitely moments that were fun and well written and I would love to give the writing styles of Becky Albertalli another chance!

All The Bright Places was probably one of the more controversial books that I had read in 2015. Either you loved it or you hated it. I was one of the many who loved it. I couldn’t put it down! I know that All The Bright Places isn’t Jennifer Niven’s debut novel, but it is her debut young adult novel which is why I have included it here. I really do hope she releases another young adult novel as I would love to read another one by her.

When Everything Feels Like The Movies was so raw and shocking that it caused quite a stir in the book universe. A lot of people thought it wasn’t appropriate for a young adult audience and that it shouldn’t be marketed toward them. This book was so real and unforgettable. I’m curious to see what else Raziel Reid will pull out of his hat. 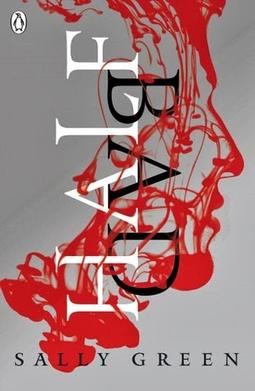 Half Bad was one of the biggest pleasant surprises of 2015 for myself personally. I wasn’t expecting to enjoy it and I only purchased it because it was $5 and I heard a few good things about it. I ended up loving it! Technically, I have already read the sophomore book by Sally Green which is also the second book in this series, Half Wild. The third instalment, Half Lost is set to be released early next year and I cannot wait!

Here is another debut series in which I have already read the sophomore book by the author/in the series. Both Miss Peregrine’s Home for Peculiar Children as well as Hollow City were amazingly unique stories that used a “peculiar” way of telling a story through accompanying photographs. I have the third book in the series, Library of Souls, sitting on my shelf waiting to be read! I’m excited to read it as well as anything Ransom Riggs writes in the future!

Can you believe The Martian was a debut novel?! It was so smart and expertly written that I almost didn’t believe that it was Andy Weir’s first novel. Imagine having your first novel turned into one of the most successful films of the year? Insane. I would gladly read anything new by Andy Weir, hands down.

(Debut Novel: The Girl On The Train) 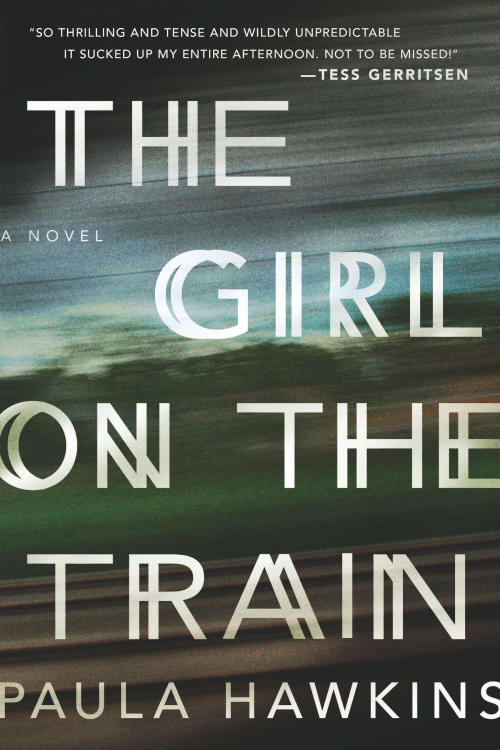 The Girl On The Train

I love a good psychological thriller! The Girl On The Train was constantly compared to Gone Girl and although that had me worried at first, the book was better than I had expected. I love discovering new authors who write psychological thrillers so I’m excited to see what Paula Hawkins comes out with.